Phytoplankton blooms taking place during the warm season drive high productivity in Antarctic coastal seawaters. Important temporal and spatial variations exist in productivity patterns, indicating local constraints influencing the phototrophic community. Surface water in Chile Bay (Greenwich Island, South Shetlands) is influenced by freshwater from the melting of sea ice and surrounding glaciers; however, it is not a widely studied system. The phyto- and bacterioplankton communities in Chile Bay were studied over two consecutive summers; during a low productivity period (chlorophyll a < 0.05 mg m −3 ) and an ascendant phototrophic bloom (chlorophyll a up to 2.38 mg m −3 ). Microbial communities were analyzed by 16S rRNA—including plastidial—gene sequencing. Diatoms (mainly Thalassiosirales) were the most abundant phytoplankton, particularly during the ascendant bloom. Bacterioplankton in the low productivity period was less diverse and dominated by a few operational taxonomic units (OTUs), related to Colwellia and Pseudoalteromonas. Alpha diversity was higher during the bloom, where several Bacteroidetes taxa absent in the low productivity period were present. Network analysis indicated that phytoplankton relative abundance was correlated with bacterioplankton phylogenetic diversity and the abundance of several bacterial taxa. Hubs—the most connected OTUs in the network—were not the most abundant OTUs and included some poorly described taxa in Antarctica, such as Neptunomonas and Ekhidna. In summary, the results of this study indicate that in Antarctic Peninsula coastal waters, such as Chile Bay, higher bacterioplankton community diversity occurs during a phototrophic bloom. This is likely a result of primary production, providing a source of fresh organic matter to bacterioplankton. 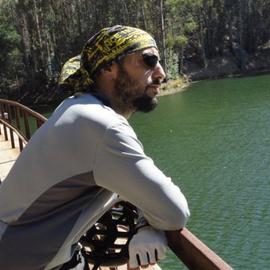 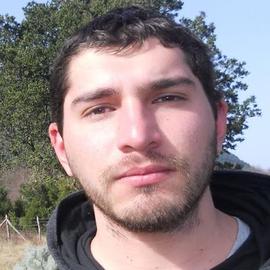